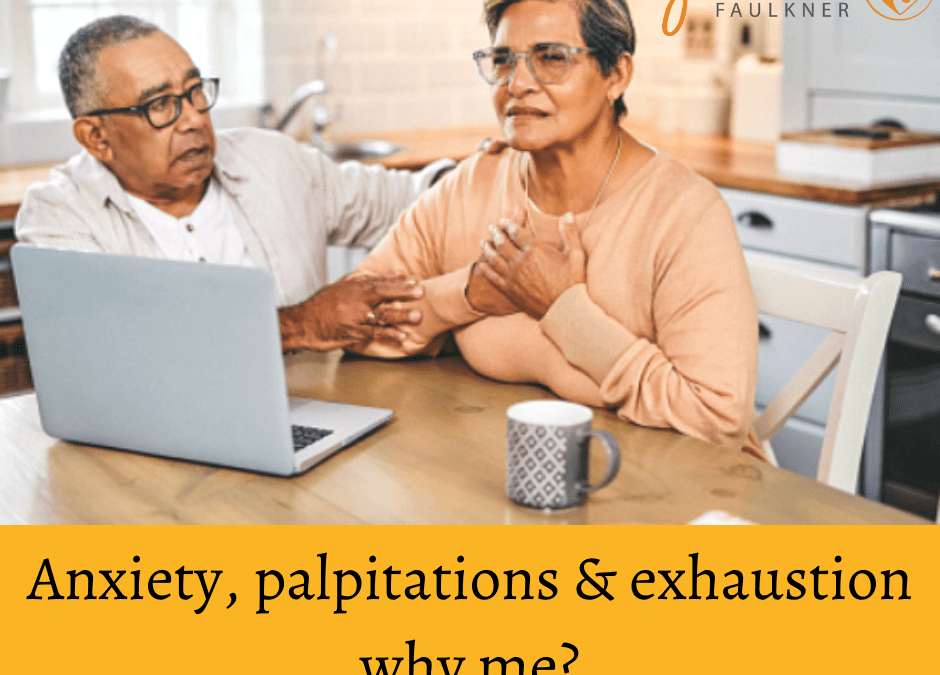 In my last post “What to eat when Panic Attacks “ I explained how Chinese Medicine uses the bitter flavour of food to calm and support the heart when you are feeling anxiety and panic.  This kind of attack is usually driven by anticipatory stress, running around too busy juggling too many things.  However, more and more I see in my practice how burn out and exhaustion are causing these same symptoms and playing havoc with peoples bodies and minds. 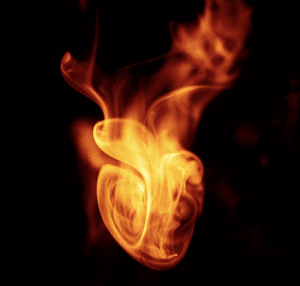 The heart with its racing palpitations and chest tightening panic can be a symptom of the over exertion of the nervous system and the depletion of Kidney energy. Just like a car that over revs the engine, the adrenal glands that sit just above the kidneys, pump hormones like cortisol and adrenaline into the body causing your heart to beat faster, elevating your blood pressure, increases blood sugar and draws energy supplies from the body that are needed for digestion and repair.  When the body is already exhausted and you are already running on empty this can cause symptoms of anxiety and panic attacks.

But how did we get here and what can we do?

One hundred years ago, the lives of most people were deeply structured, we had a clear sense of identity, sets of societal and religious rules to live by. We knew where we belonged because religion and society rarely allowed personal freedom. How we lived and how we died was set when, and whom we were born to. 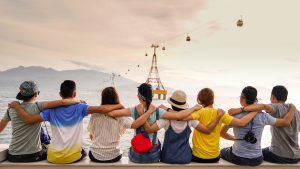 However, now more than ever we have a choice about our lives.  As a woman living in Europe, I can chose which country I live in, I can chose my gender, my government, my job – everything I identify as, I have a choice about. Compared to 100 years ago where people, especially women had far fewer choices.  Marriage, children, employment, social class; one’s life path had far less variety of choice.

Unfortunately there are still places in the world that don’t allow that freedom of choice for human beings. I call out Iran and their killing of #Mahsa_Amini 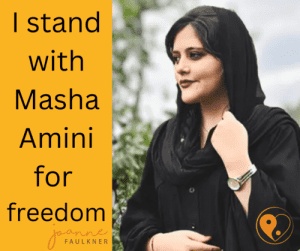 Let us all stand together in connected peaceful protest so that all human beings have the freedom to express themselves.
Freedom of Choice is something humans need for growth and evolution.

But as we see in Iran, emotional growth can often stir up fear and resistance in people who would like to stick with the “normal” because with freedom of choices can come great responsibility.

With choices comes a great feeling of responsibility and questions such as: am I getting it right?  is there something better?  would I be happier somewhere else, with someone else?  With freedom of choice can come self doubt and the pressure to get it right, to have it all leads us to over work, over thinking, over-achieving, over doing and and eventually burn out. 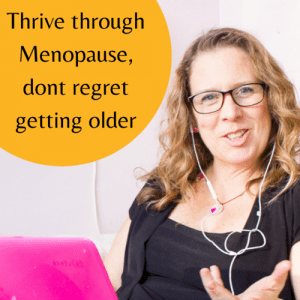 I wouldn’t go back 100 years, I love the personal choice and the personal freedom.  As a single mum of 3 boys, I have never wanted to marry.  I own my own house and run my own business but I am very aware of the pressure that comes with this personal freedom – awareness is the first step to making change and being well …… Let me share

I used to suffer from Panic Attacks but I kept it quiet.

I felt a failure because I couldn’t cope. I could hardly stand in a queue in the supermarket without feeling the rising fear of panic and adrenaline rush up my spine.

The terror as I gritted my teeth and forced myself not to let the emotions take over. I told myself over and over, I wasn’t going to collapse as my head span and cold sweat covered my body. it was emotionally and physically draining.

It all began when my twin boys were 3 and my youngest was 3 months old. I was a 42-year-old, single mum who had just lost a partner and her business. I was driving back on the motorway from a kids party an hour from my house. In the fast lane overtaking, with the three kids in the car, the world began to spin and my vision went black. I don’t know how I managed to carry on driving but on a Sunday afternoon the road wasn’t busy and I made it over to the hard shoulder. I sat in the car trying to breathe, trying to calm myself. The kids were fast asleep and strapped in and that helped. When I managed to calm my breath, the trembling and the tears began. I felt so alone, I felt I had no one to call to come and help me, support me, drive me home, so I sat on the hard shoulder sobbing. Then, driving at a snail’s pace, I drove myself home. 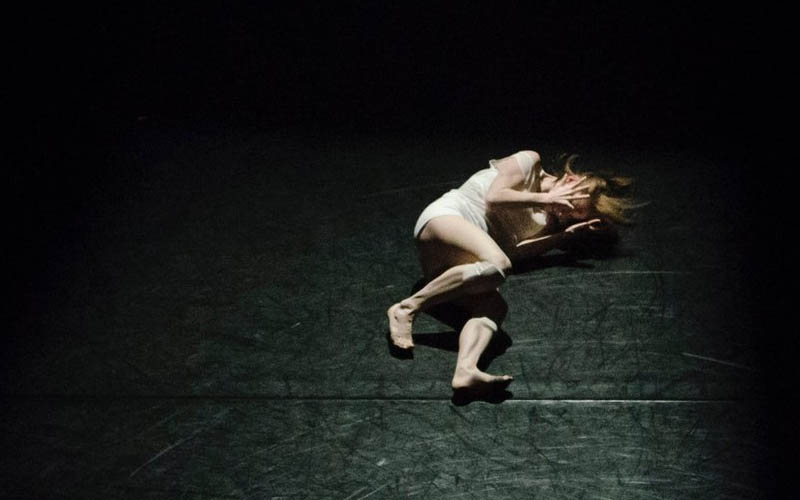 I realised through my knowledge and application of Traditional Chinese Medicine what had happened. I was exhausted, my nervous system was completely overworked and stretched tight to a frazzled snapping point. I had grown 3 children inside me in the space of 3 years and I was approaching 42, which if you read the previous post, is a potent time for a shift in hormones. This all relates to the kidneys in Chinese Medicine and so I began to make changes in my life.

I used foods that support the Kidney & Bladder which are salty in flavour and blue/black in colour such as seaweeds and adzuki beans.

I avoided the Kidney draining foods such as coffee that I was overusing to get me through the long days and crying baby nights and made the kidney strengthening Barley water instead.

I also used acupressure potent points and simple Qi Gong exercises for calming a panic attack. It took me a good few years to calm my nervous system but using Chinese Medicine I understood what my body was saying to me before it needed to shout it loud with a panic attack.  Im 54 years old now – sailing through my menopause WITHOUT hot flushes, sleepless nights or any more panic attacks – it is possible and I can help you make that change.

If you would like to learn to listen to your body you can buy the easy to use cookbooks or watch the 1-minute video and learn a potent acupressure point that reduces chest tightness, panic, anxiety, shortness of breath.

For the month of October we will be focusing on Reducing Anxiety with Qi Gong, Food Medicine and Acupressure points – why not join us for the free class