My twin boys are growing up – Yes, Yes, Yes 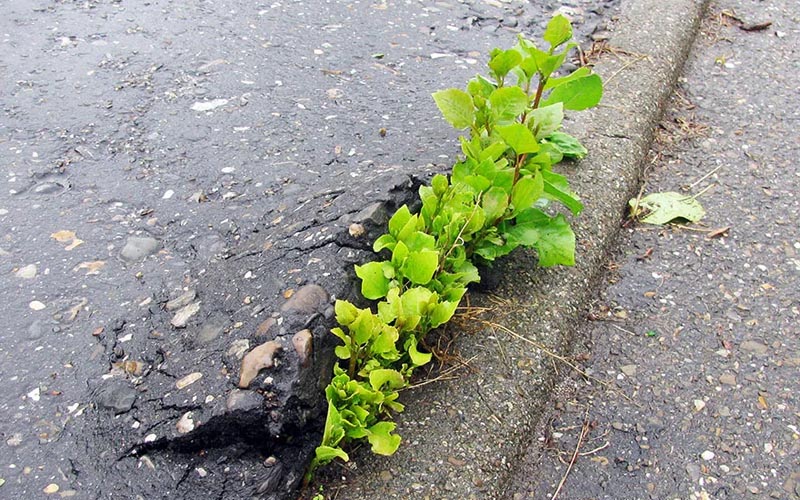 My twin boys are growing up, they’re becoming men, transitioning from cuddles and tantrums to spotty faces and smelly armpits. Unfortunately this coincides with a fear of water so showers are unpopular. Nevertheless the road to hygiene and increased hormone levels is upon us. So to celebrate and mark the occasion they have the sacrament of confirmation. In school they have prepared, on large sheets of coloured paper, their hopes and fears for the future; named the people they respect and the people they would like to become.

To emphasize the men they’re becoming they need the clothes to match for the confirmaation day. Shopping is not my favorite activity especially with three children in tow. The dreaded Sunday arrives and off we go to shop. Because they are transitioning it proves a very difficult 3 hours to find clothes that fit. Boys clothes are too small but mens clothes are too big. The boys are bored and unruley, I am frustrated and cross and loose my temper on more than one occasion. Especially when Sam, the twins younger brother, puts a waste paper basket on his head in the shoe shop and pretends to be a lamp.

All very funny in hindsight and with perspective but at that emotionally charged moment, rage enducing. Finally with bags full we arrived home and all breathed a sigh of relief I began to cook dinner and reached for a glass of red wine . Ahh I thought this will relax me, then I stopped, remembering that for an easter detox I had given up alcohol. So I left it in the bottle. I couldn’t use the sour flavour of red wine to relax an uptight liver and unwind after a stressful day, I was going to have to find another way. I played a board game with the kids and we watched a film, it was ok but it didn’t release any tension, it just established a status quo so when I woke in the morning my neck and left shoulder had become stiff and painful. The yang emotion of the anger and frustration had become a solid, stuck yin in my shoulder.

If you have my book you might remember that the spring is the time for regrowth and creativity. We see it in all the new shoots and green pushing through. Sometimes, however the regrowth can get stuck or blocked by plant pots or rocks above. But unlike me, faced with a shopping centre and three unruley boys, the new growth remains flexible and always finds a way around the immovable object.

I had tried to use the appropriate sour flavour in the alcohol to remedy and release the frustration but it’s not always good to rely on a substance for release which is precisely why I had decided to cut it out for a while to see how I managed the stress and frustration of everyday life. Not well it would seem because it has taken me almost two weeks to release the tension from the shoulder. I did yoga and stretches everyday. I grew and ate fresh sprouts and plenty of raw greens, yet it didn’t shift. In the end I needed outside help, one shiatsu, one hot stone massage, some wild woman dancing and a jacuzzi later, its finally shifted.

This has shown me how easily the passing winds of emotions can become physically lodged in our bodies. There are plenty of tools at our disposal to remedy physical conditions but I waited too long to use them. The day was full of “no, …….. don’t do that, …….stop doing that ……. Leave your brother alone …… no ….. stop ….. no…..” I needed to bend my way around the immovable object and find some yes, yes yes. A massage? Oh yes please, a night out dancing, oh yes please, taking the family for a walk on the beach? ahh yes. 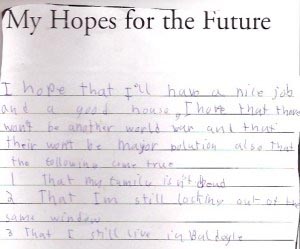 I lost perspective, let my anger take me over and to show how badly they had behaved I carried on being angery. Its not ok to for the boys to try shoes on that are way to big for them so they look like clowns, its not ok to throw shoes at each other and its not ok to get distracted by toy shops when suits and shoes are the focus but sometimes boys will be boys, I will say no, set boundaries and enforce consequences. But I don’t have to be a furious, hair pulled, put upon, screaming haridon of a mother just to prove a point.

Seeing the humourous aspect of my childrens behaviour helps and of course breathing. It’s the breath on which we can place the emotions – feel them, breathe, count to ten, get perspective and see the emotions come and go like passing clouds. They are not who you are, they don’t bring power or re-enforce who you are, they are just a way of expressing how you feel. The Liver is linked to the eyes so rather than see through the red mist of anger Im going to look from different angles and see the funny side. My kids are hilarious and they wont be kids for long. The lightness of laughter can relieve the tension of the body and the frustration of the liver. Laughter doesn’t come easy when you are tired and overworked so ask and look for the support you need. Say yes, yes, yes when it comes your way, especially if it’s a Shiatsu massage.